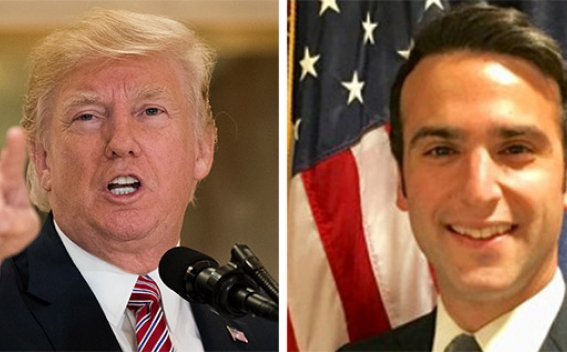 The new nominee’s career includes six years of work with the Justice Department where he was the director of efforts on counter-transnational organized crime.

He also worked as an assistant attorney in California’s Southern District. His law practice includes work with firm Latham and Watkins and the U.S. Court of Appeals.