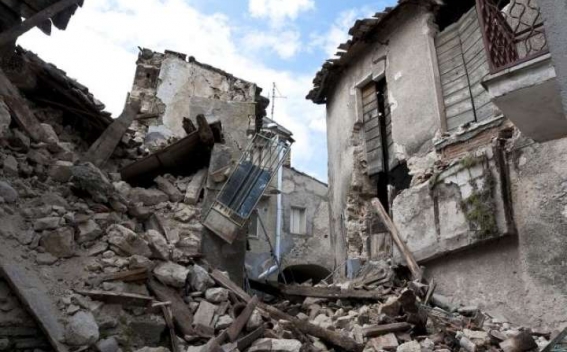 Two people have died and 22 others were injured as they fled their homes in a panic following a magnitude 5.1 earthquake that hit northern Iran early on Friday (20:18 GMT on Thursday), according to state media, Al Jazeera reports.

Among the dead were a 21-year-old woman in Tehran who suffered heart failure, and a 60-year-old man in the city of Damavand, east of the capital, killed by a head injury, officials said.

According to the United States Geological Survey (USGS), the epicentre of the earthquake was at Damavand, just northeast of the capital, at the depth of 10km (6.2 miles).

One resident in the Iranian capital told Al Jazeera that the shaking of the ground felt "very strong".