Trump Says He Will Soon Make a Decision on WHO 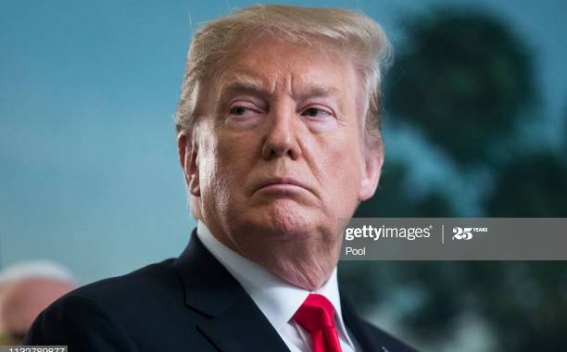 US President Donald Trump on Friday said that he will soon make an announcement on the World Health Organisation, which he alleged has become a puppet of China.

Trump has already suspended funding to the WHO, accusing it of being misguiding the world on the coronavirus and siding with China on this issue.

''I don't believe it was done on purpose, but it was done through probably incompetence. It probably got out and they didn't know how to talk about it'', Trump told Fox News in an interview, Business Standart reports.

Trump said that he wanted to go in and help the Chinese.

''They didn't want us to go in. The World Health Organisation, as you know, we pay them almost USD 500 million a year. I'm going to be making an announcement on that soon because they are like a puppet for China. They're a puppet for China. Everything China does is OK. They get USD 38 million from China'', Trump said.