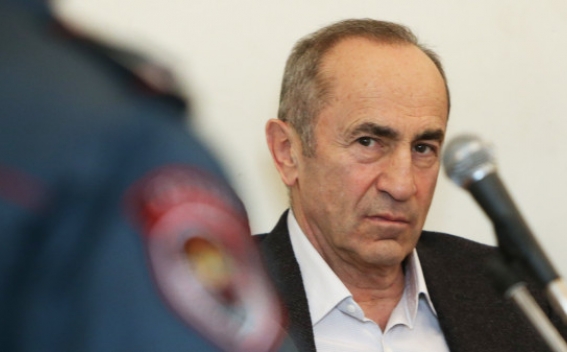 The next court hearing is scheduled for May 19 at 1 p.m.