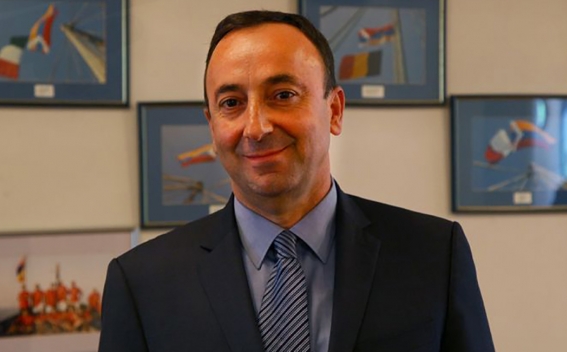 In response, Buquicchio, among other things, expressed confidence that the effective cooperation between the two institutions will be continued.