The Representative Of Iran In OPEC Died 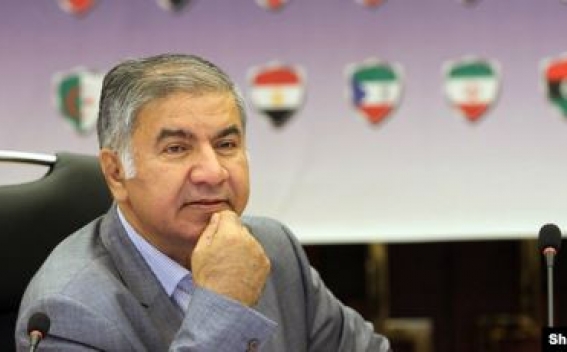 The representative of Iran in OPEC Hossein Kazempour Ardebili has died.

According to Mehr, he died of a brain hemorrhage two weeks after falling into a coma.

He was the country's deputy FM and deputy oil minister in the 1980s. Kazempour was also Tehran’s ambassador to Japan in the early 1990s, while at the same time serving as OPEC governor.