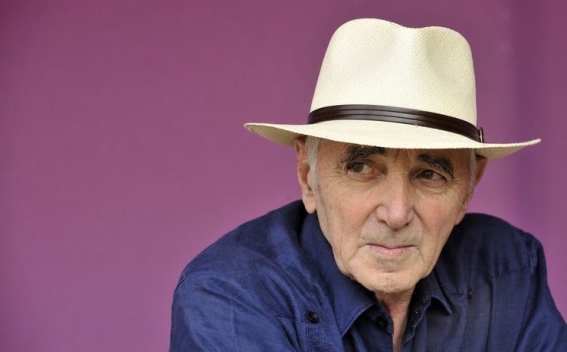 “With such a proposal they have applied to the Armenian government. The Aznavour Foundation informed that the initiative belongs to Charles Aznavour’s fans. The Armenian government applied to the Public Council for expressing a position on the issue. Taking into account the current difficulties on holding meetings during the state of emergency, we have to discuss issues and make conclusions online”, the Public Council said in a statement.

All members of the Public Council have received the package submitted by the government, but the public opinion via social networks is also very important, therefore, the respective proposal is posted on the Public Council’s Facebook page.