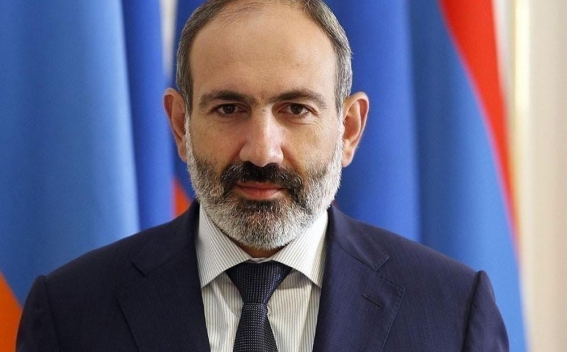 Prime Minister Nikol Pashinyan congratulated Benjamin Netanyahu on his reappointment as Prime Minister of the State of Israel and the formation of a new government. The congratulatory message reads, in part:

“Please accept my warmest congratulations and best wishes on your reappointment as Prime Minister of the State of Israel and the formation of a new government.

I am confident that under your leadership the coalition government will continue upwards on the path of Israel's development to boast new success stories and ever new achievements.

The Government of the Republic of Armenia is keen to pursue the ongoing political dialogue and active cooperation with the newly formed Israeli government in a bid to develop bilateral and multilateral interaction in different fields of activity.

I am hopeful that through joint efforts we will be able to replenish and overhaul the agenda of Armenian-Israeli cooperation, and build strong ties of mutually beneficial partnership to the benefit of our two countries and nations.

I wish you good health and all the best, as well as peace and prosperity - to the friendly people of Israel.”