Palestinian Leader Ends All Agreements with Israel, US 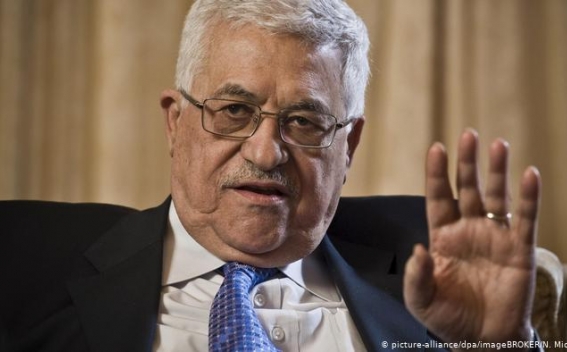 Palestinian President Mahmoud Abbas announced on Tuesday that his administration considers all agreements signed with Israel and the United States null and void, after Israel declared it would annex parts of the occupied West Bank, al-Jazeera reports.

Palestinian news agency Wafa reported that Abbas made the announcement during an emergency meeting held in Ramallah to discuss the Israeli plans.

"The Israeli occupation authority, as of today, has to shoulder all responsibilities and obligations in front of the international community as an occupying power over the territory of the occupied state of Palestine."

Abbas threatened to withdraw from agreements back in February, after US President Donald Trump unveiled his Middle East plan, which included the possibility of annexation.