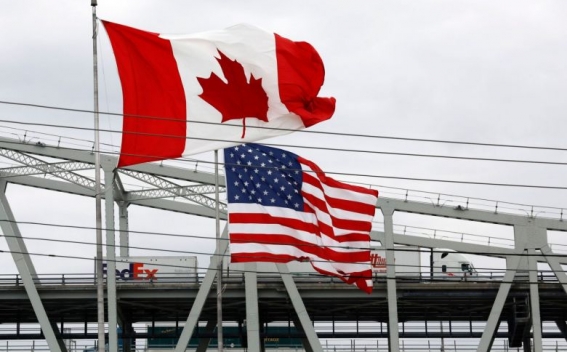 The U.S., Canada and Mexico have agreed to extend their agreements to keep their shared borders closed to non-essential travel to June 21 during the coronavirus pandemic, AP reports.

Canadian Prime Minister Justin Trudeau said Tuesday the border is a source of vulnerability, so the agreement will be extended by another 30 days. The Canada restrictions were announced on March 18 and were extended in April.

U.S. President Donald Trump also confirmed the extension, but looked forward to its eventual end, saying, “everything we want to get back to normal.”

Later Tuesday, Mexico’s Foreign Affairs ministry said via Twitter Tuesday after reviewing the spread of COVID-19 in Mexico and the United States the governments had decided to leave the restrictions implemented March 21 unchanged.

The statement says “Both countries will continue coordinating health measures in the border region.”