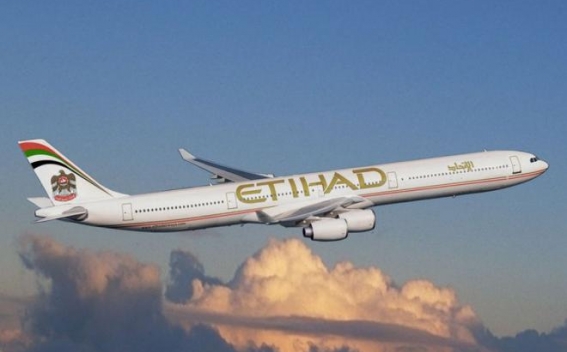 An Etihad Airways plane flew from the capital of the United Arab Emirates into Israel on Tuesday to deliver coronavirus aid to the Palestinians, the airline said, marking the first known direct commercial flight between the two nations, Al Jazeera reports.

The flight took place despite the UAE having no formal diplomatic ties with Israel, while there are no commercial flights between the two states.

However, it marks an open moment of cooperation between the countries after years of rumoured back-channel discussions between them over mutual enmity towards regional rival Iran.