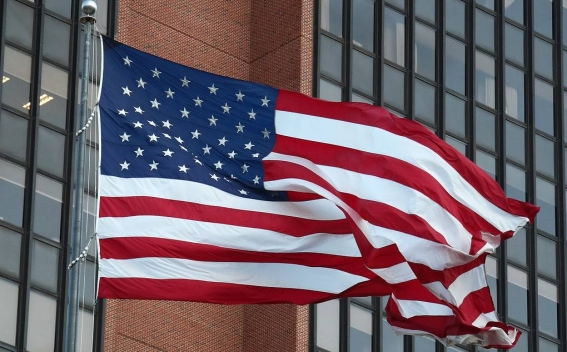 The United States authorities discussed whether to conduct their first nuclear test explosion since 1992, Washington Post reported on Friday referring to sources.

According to the newspaper, "the matter came up at a meeting of senior officials representing the top national security agencies last Friday," TASS reports.

"The meeting did not conclude with any agreement to conduct a test, but a senior administration official said the proposal is "very much an ongoing conversation. Another person familiar with the meeting, however, said a decision was ultimately made to take other measures in response to threats posed by Russia and China and avoid a resumption of testing," the newspaper reported.

The National Security Council at the White House declined to comment, the newspaper stressed.