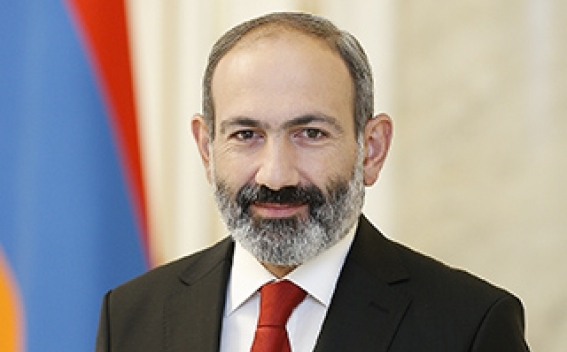 Prime Minister Pashinyan wished peace and prosperity to friendly peoples of those countries and expressed confidence in further expansion of cooperatio.