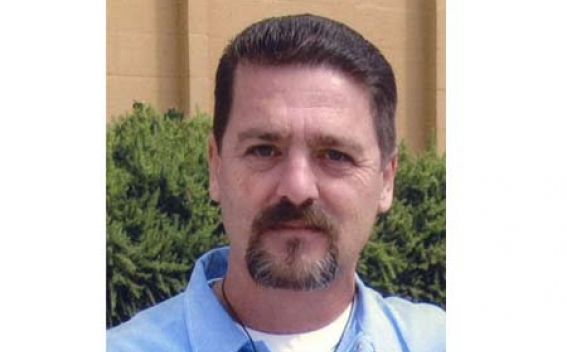 Governor of the US State of California Gavin Newsom has rejected the Board of Parole’s December decision on paroling Hampig Sassounian, Armenpress reports, referring to Asbarez.

Newsom said that while he acknowledged the steps Sassounian had taken over decades to rehabilitate himself, he did not believe Sassounian to be fit for release.

''I commend Mr. Sassounian for his rehabilitative efforts in prison, but I find they are outweighed by negative factors that show he remains unsuitable for parole at this time,'' said Newsom in his letter obtained by Asbarez on Tuesday.

''I believe that Mr. Sassounian has not yet demonstrated that he has developed and sustained the necessary insight and skills for a sufficiently long period. In particular, I am concerned that Mr. Sassounian has continued to underestimate the vigilance that is required of him, now and in the future, to consistently conduct himself in a manner that promotes the rule of law and avoids fomenting violence, even inadvertently,'' added Newsom.

''After reviewing and considering the evidence in the record, I believe that Mr. Sassounian must do additional work before he can be safely released. Accordingly, I find that he still poses an unreasonable danger to society if released and I reverse the Board’s decision to parole Mr. Sassounian,'' Newsom concluded in his letter.

Sassounian has been serving a life sentence when he was convicted in 1984 for the 1982 murder of Turkish Consul General to Los Angeles Kemal Arikan.