Samvel Babayan to Be Appointed Secretary of Karabakh Security Council 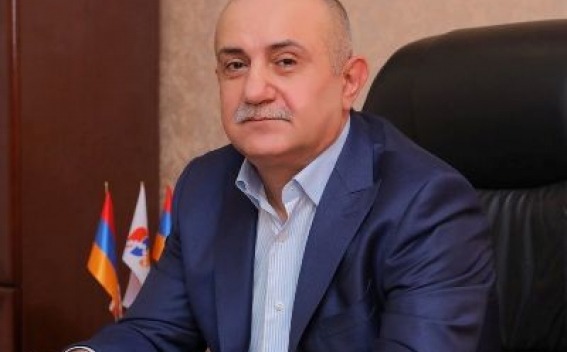 We have reached the final destination with Samvel Babayan. Artsakh (Nagorno-Karabakh) newly inaugurated President Arayik Haroutyunyan on Friday announced this live on Facebook.

He noted that the final decision was made yesterday. "Samvel Babayan has never hinted at holding any position, he has always been ready for cooperation for the future of our country. Yesterday, I offered him to hold the post of Secretary of the Security Council."

According to Haroutyunyan, there was no political trade in this case either.