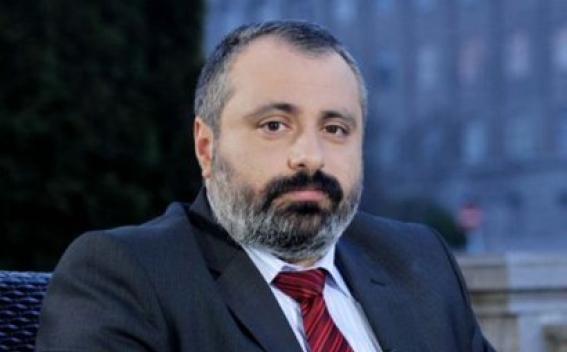 "We are working with the rest of the forces," he added.

As was reported earlier, Davit Babayan on Tuesday resigned from the post of head of the Central Information Department of the Artsakh Republic President's Office.