US Breaks All Ties With WHO, will no longer Finance It — Trump 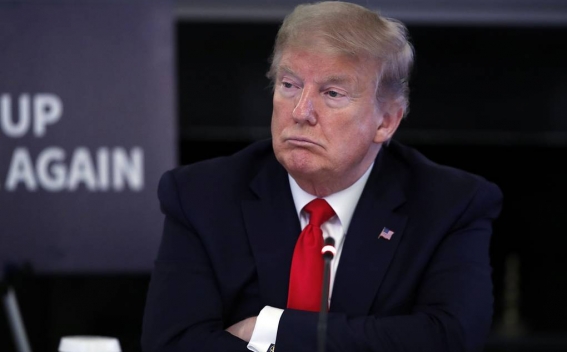 Washington is set to fully severe its ties with the World Health Organization, because its leadership refused to carry out the reforms on which the United States insisted, US President Donald Trump said in a speech broadcast by the White House on Friday, TASS reports.

"We have detailed the reforms that it [the WHO] must make and engaged with them directly but they have refused to act," he said.

"Because they have failed to make the requested and greatly needed reforms, we will be today terminating our relationship with the World Health Organization and redirecting those funds to other worldwide and deserving urgent global public health needs," he went on.

During the speech, Trump once again asserted that the global organization is being controlled by China. According to the US leader, the Chinese government and the WHO leadership failed to properly respond to the novel coronavirus threat.

On May 18, Trump tweeted a message he had dispatched to WHO Director-General Tedros Adhanom Ghebreyesus. As follows from the letter, Trump set a 30-day deadline for providing guarantees the WHO would be reformed. Otherwise Washington would ultimately stop financing the organization and reconsider its membership.