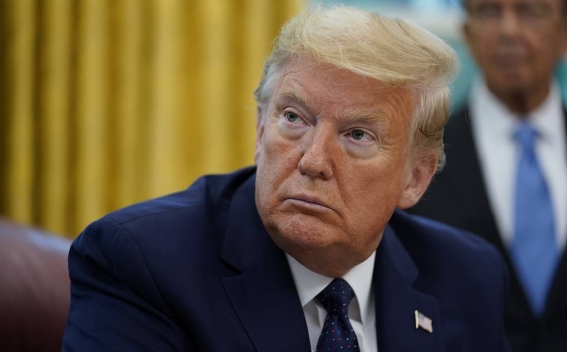 US President Donald Trump made a proposal to increase funding for law enforcement amid riots across the country, TASS reports.

"The Radical Left Democrats new theme is ‘Defund the Police’. Remember that when you don’t want Crime, especially against you and your family. This is where Sleepy Joe is being dragged by the socialists. I am the complete opposite, more money for Law Enforcement," Trump wrote on his Twitter page.

Widespread unrest has engulfed many US states over the death of an African-American Minneapolis man named George Floyd, who died after a police officer kneeled on his neck and choked him to death during his arrest.