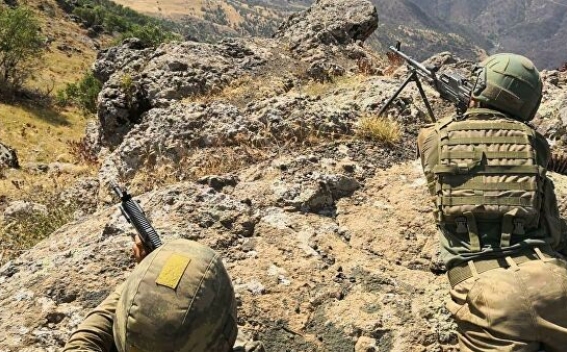 "Operation Eagle Claw has begun," it wrote. According to the ministry, Turkish military planes are firing at bases where PKK supporters have taken refuge.

In turn, the Al-Arabia TV channel reports that the Turkish Air Force dropped about 20 bombs on PKK facilities in the Sinjar mountains in northwestern Iraq. The Kurdistan Workers Party is considered a terrorist organization in Turkey.