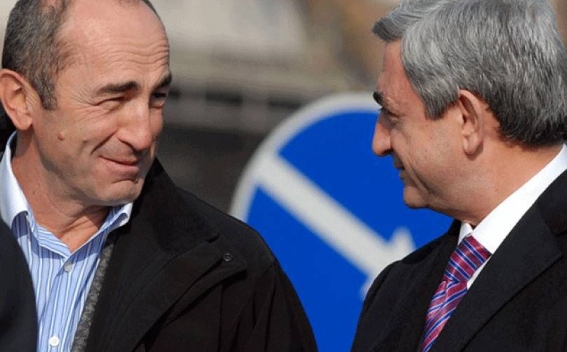 As to what questions the presidents discussed, the representative did not unveil, saying that the visit was of personal nature.

Responsible of the second president’s office Viktor Soghomonyan too confirmed to Aysor.am that Kocharyan and Sargsyan met, repeating that the meeting was of personal nature.