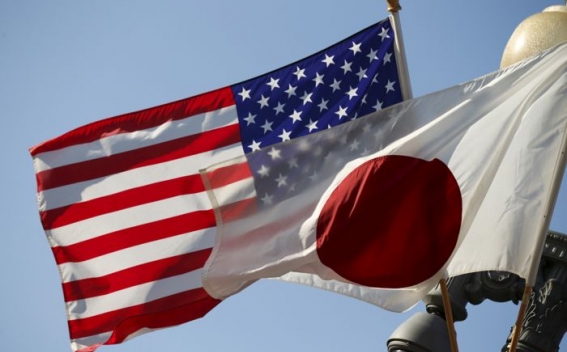 Japan has ditched plans to deploy an Aegis Ashore land-based missile interception system as a shield against high-tech projectiles such as those launched by North Korea, Defense Minister Taro Kono said, Kyodo reports.

"After deliberations at the NSC, we have come to the decision to cancel the deployment in Yamaguchi and Akita prefectures," Kono told a panel of ruling party lawmakers, referring to Wednesday's closed-door meeting of the National Security Council chaired by Prime Minister Shinzo Abe.

The decision followed Kono's abrupt announcement on June 15 that it had halted the process of deploying two U.S.-made batteries of the missile system, citing technical problems and increasing costs amid strong local opposition.

At a meeting of Abe's Liberal Democratic Party, part of which was open to the media, Kono also said the Defense Ministry found it difficult to pick alternate sites.