Venezuelan President Maduro Says Referendum on His Resignation Possible in 2022 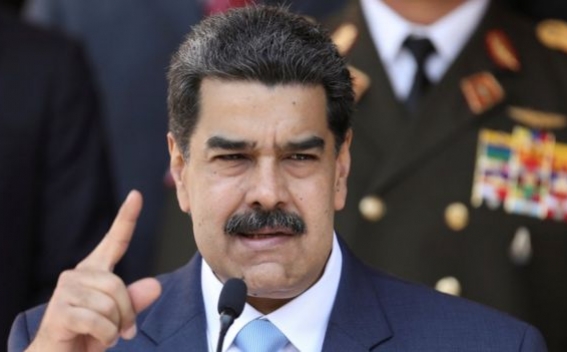 President Nicolas Maduro announced on Wednesday that in January of 2022, the Venezuelan people will be able to begin gathering signatures in favour of a referendum on his resignation, Sputnik News reports.

The political situation in Venezuela derailed in January 2019, when opposition lawmaker Juan Guaido illegally proclaimed himself interim president of the country, gathering a short-lived public protest. The United States and several Latin American countries have sided with Guaido, while Russia, China, and Turkey, among other nations, have supported the legitimacy of the incumbent president, Maduro.

Maduro has accused Washington of trying to overthrow his government in order to gain control of Venezuelan oil assets.