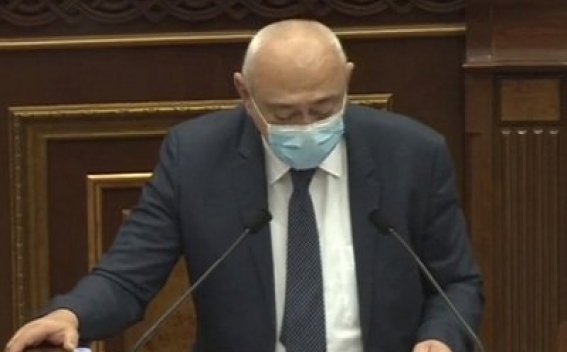 AMD 2.5 billion has been allocated from the state budget of Armenia to hold a referendum on constitutional amendments, chair of Central Electoral Commission of Armenia Tigran Mukuchyan said on Thursday at the parliament, NEWS.am reports.

According to him, AMD 125 million have already been spent.

"The money allocated by the CEC was spent on buying voting booths and seals," he noted.