Armenia PM: Constitutional Court President will be Dismissed, Powers of CC Members will Terminate in a Few Hours 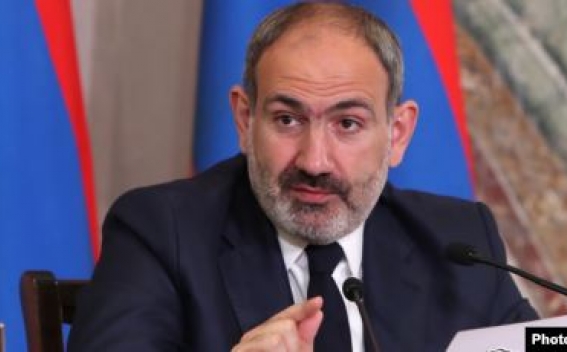 Prime Minister of Armenia Nikol Pashinyan posted the following on his Facebook page:

“The Speaker of the National Assembly of Armenia has promulgated the amendments to the Constitution of Armenia in a newsletter.

The amendments will enter into force in a few hours.