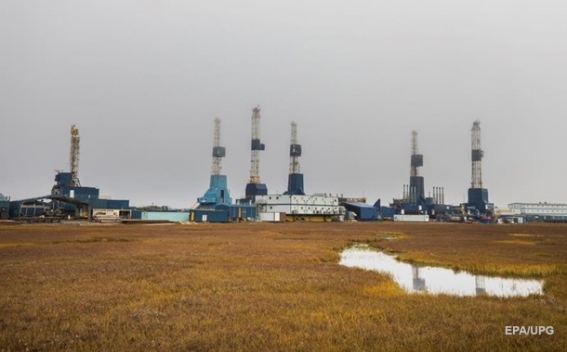 The Trump administration on Thursday released its plan to open environmentally sensitive areas in Arctic Alaska to oil development, overturning some protections that go back decades, Reuters reports.

The plan released by the Interior Department’s Bureau of Land Management revokes an Obama-era management system for a huge swathe of federal land on the western North Slope, the National Petroleum Reserve in Alaska.

The Trump plan, contained in a final environmental impact statement, opens 18.7 million acres of the 23 million-acre reserve to development. The Obama-ere plan in effect since 2013 allowed oil development on about half of the reserve.