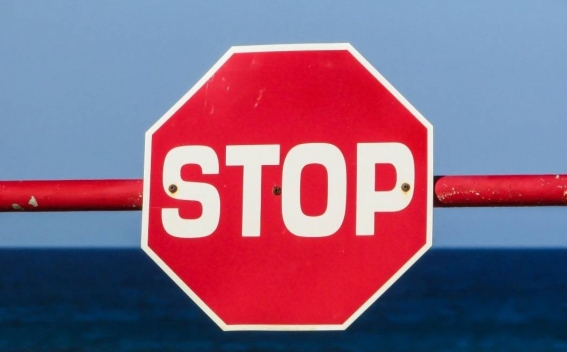 Locked away in a meeting room in Brussels, officials are debating who will be allowed to enter the EU on July 1 when the bloc's international borders are scheduled to be opened - and who will be forbidden.

The list has already aroused controversy after sources revealed that the United States - the worst-affected country worldwide by COVID-19 with more than 2.4 million cases, is on the latter list.

Euronews has obtained, from EU diplomatic sources, the full draft list of the countries for which Europe's borders will be open, which shows that Armenia, Brazil, Qatar, the US and Russia are indeed not on the approved list.

Diplomatic sources also hinted to Euronews that there is disagreement between nations on the criteria to use for this decision, with some maintaining that data about COVID rates is not reliable.