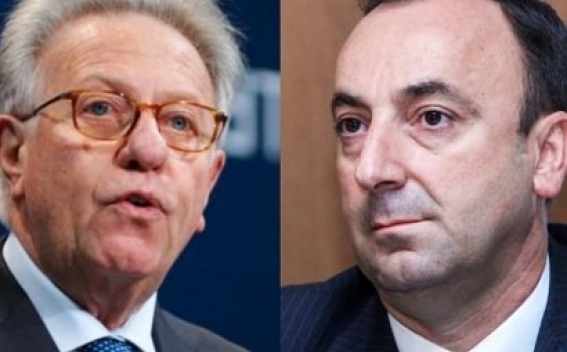 The statement particularly reads as follows:

The letter reads as follows:

I have been following closely the developments in Armenia concerning the constitutional amendments. I regret that they are not in line with the clear recommendations of the Venice Commission.

I cannot but recall the need to respect the Constitution. This is a basic requirement of the principle of he rule of law.