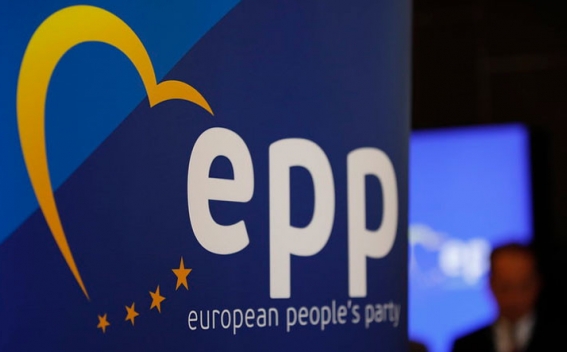 “EPP regrets that the ruling majority in Armenia has voted on the proposal for constitutional amendments in spite of the Venice Commission underscoring that it is not in line with its recommendations,” the party said on Twitter.

In another tweet, EPP expressed hope that Armenia, by reforming the country, will strengthen cooperation with the Venice Commission and strengthen the rule of law, democratic standards and protect the independence of the judiciary.