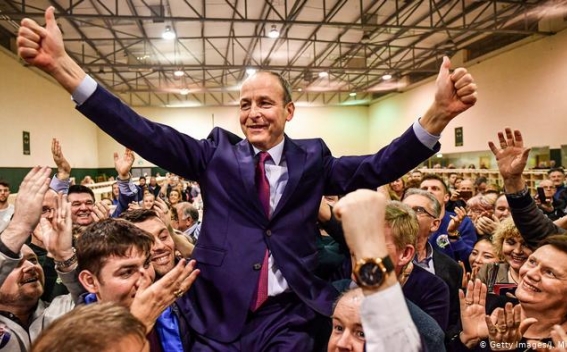 Martin was voted in by 93 votes to 63 at a special parliamentary sitting in Dublin on Saturday.

He will lead an unprecedented coalition government between arch-rivals Fine Gael and Fianna Fail, both on the center to center-right of the political spectrum, plus the smaller Green Party.

The political alliance, which was struck on Friday, will bring together two incumbent parties that have dominated Irish politics since independence a century ago.