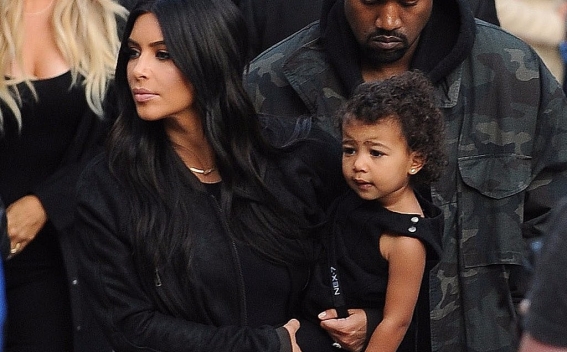 The shoes, which were being sold for $109 a pair, sold out online within a couple of hours.

Kanye tweeted that the Yeezy Foam Runner’s were available for sale at YEEZYSUPPLY.COM on Saturday.