Schiff Wants US to Impose Sanctions against Russia 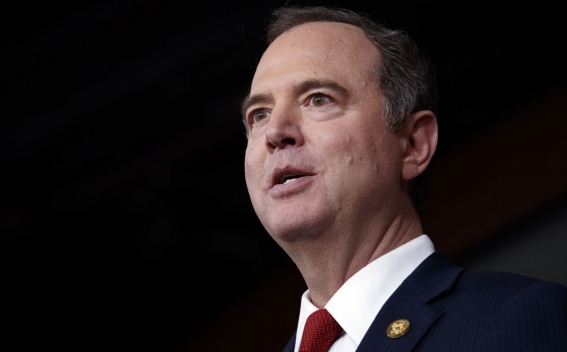 The United States should weigh new sanctions on Russia to deter its “malign” actions, a senior Democratic lawmaker said on Tuesday after a White House briefing on a reported Russian effort to pay the Taliban to kill U.S. soldiers in Afghanistan, House of Representatives Intelligence Committee Chairman Adam Schiff, a Democrat said.

“We should be considering what sanctions are appropriate to further deter Russia’s malign activities,” Schiff told reporters, Reuters reports.

Democratic members of Congress emerged from the briefing critical of U.S. President Donald Trump, who the New York Times reported had received a written intelligence briefing on the suspected Russian program in late February.

The White House has sought to play down reports in the Times and the Washington Post that it knew of accusations that Russia paid the Taliban bounties to kill U.S. and other coalition troops but had not briefed Trump or acted on the information.

The White House on Monday said there was no consensus on the information and that it would not be elevated to the president until verified. Moscow, in its turn, said that the newspaper's accusations do not correspond to the reality.