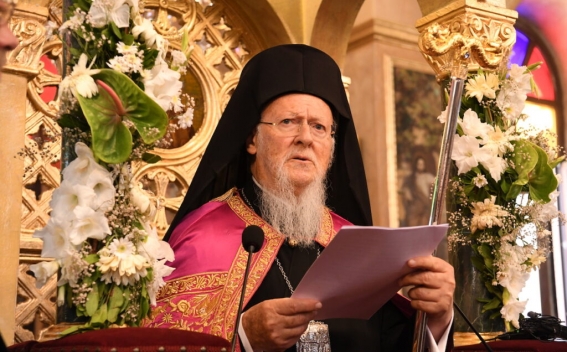 His All Holiness Ecumenical Patriarch Bartholomew, has warned that if Turkey persists with plans to reconvert Hagia Sophia into a mosque, it risks turning Christians against Muslims.

As greekcitytimes.com reports, referring to Orthodoxia news agency, the leader of the Greek Orthodox Church expressed his concerns while speaking to a congregation at a church in Istanbul on Tuesday morning.

''The potential conversion of Hagia Sophia into a mosque will turn millions of Christians around the world against Islam,'' His All Holiness warned.