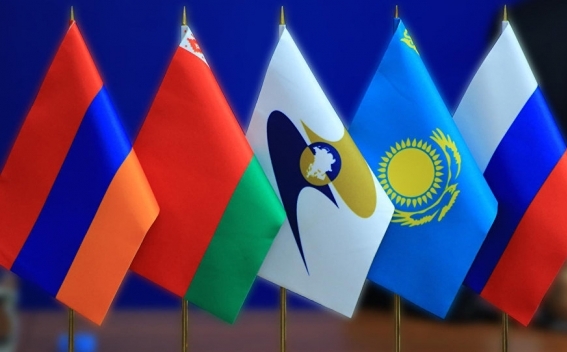 The State Revenue Committee informs that Armenia has received a one-year customs tax break within the framework of the Eurasian Economic Union (EEU), news.am reports.

According to the April 28 decision of the Eurasian Economic Commission Board, a list has been made of the goods—more than 600 items—and of their customs-tax rates during the import of which rates lower than the single EEU customs tariffs shall be applied in Armenia.

The aforesaid decision came into force on June 12, but has retroactive effect.
Հայերեն