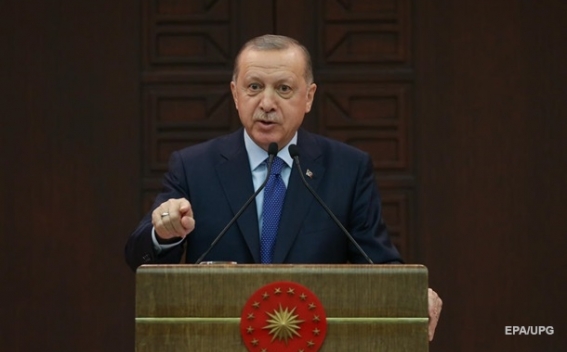 Turkey's president has vowed to tighten government control over social media following alleged insults directed at his daughter and son-in-law when they announced the birth of their fourth child on Twitter, al-Jazeera reports#mce_temp_url#.

"Do you understand why we are against social media such as YouTube, Twitter and Netflix? To eradicate such immorality," Erdogan told members of his Justice and Development Party (AKP).

He said his government is determined to introduce legislation that would force social media companies to establish a legal presence in Turkey.

The requirement would mean they could be held financially accountable and forced to respond to Turkish court decisions.

Finance Minister Berat Albayrak, who is married to Erdogan's daughter Esra, on Tuesday announced the birth of their fourth child, Hamza Salih, on Twitter.

The announcement was followed by insulting messages questioning the paternity.