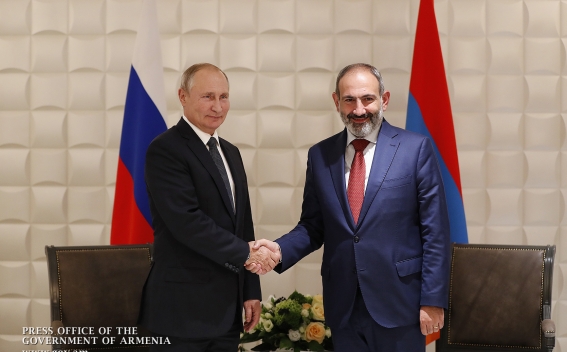 Please accept my congratulations on the successful completion of the nationwide vote on amendments to the Russian Constitution.

This event is indeed of fundamental importance for the future strengthening of Russia’s statehood. I am confident that as approved by the overwhelming majority of Russians, the amendments to the mother-law will create favorable conditions for your country’s continued progress and socioeconomic development.

I wish peace, welfare and prosperity to you and to the fraternal people of Russia."