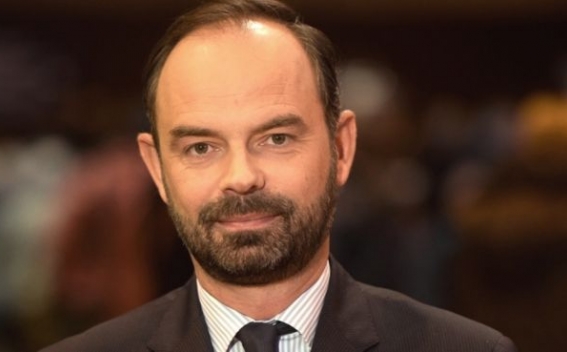 French Prime Minister Edouard Philippe resigned on Friday ahead of a government reshuffle by President Emmanuel Macron designed to bolster his green credentials and win back disillusioned voters ahead of a possible re-election bid, Reuters reports.

The Elysee Palace said in a statement that Philippe would handle government affairs until a new cabinet was named.

Questions over Philippe’s job had swirled since mid-June when Macron declared he wanted to “reivent” his presidency. In French government reshuffles, the prime minister tenders his or her resignation ahead of cabinet appointments but can still be re-named to the position.