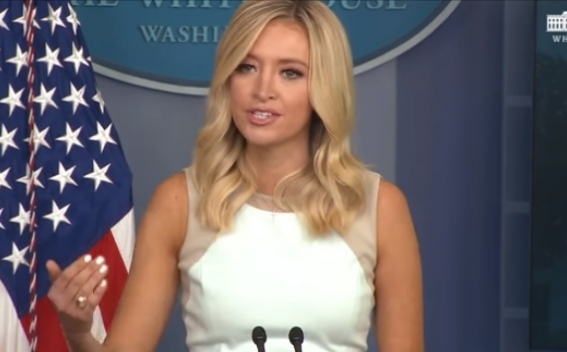 Asked to comment on US President Donald Trump's remarks that many of the problems the country faces stem from “extreme indoctrination and bias” in the education system, the press secretary noted: "But, look, we’ve got a real problem in this country. When you have rioters who — I have listed off some of the examples of abolitionists — there seems to be zero understanding of history when you’re defacing the statue of Matthias Baldwin and John Whittier and Ulysses S. Grant.

There seems to be a lack of understanding and historical knowledge when the Armenian Genocide Memorial, remembering victims of all crimes against humanity including slavery, is vandalized."