The Élysée Palace Announced the Makeup of the New Government 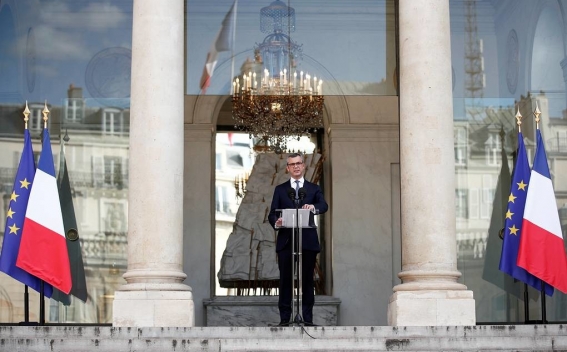 The Élysée Palace announced the makeup of the new government under Prime Minister Jean Castex on Monday, tasked with helping the economy brave its worst crisis since World War II and inject fresh momentum into the presidency of Emmanuel Macron, France24 reports.

Some of the top posts will remain unchanged, with Bruno Le Maire remaining as economy minister, Jean-Yves Le Drian as foreign minister and Olivier Véran as health minister after he became a household name during his handling of the coronavirus crisis. Jean-Michel Blanquer will also stay in his post as education minister while Florence Parly will remain as minister of defence.

Criminal lawyer Eric Dupond-Moretti, who has gained fame for his record of winning acquittals, will replace Nicole Belloubet at the justice ministry while Roselyne Bachelot was named culture minister.