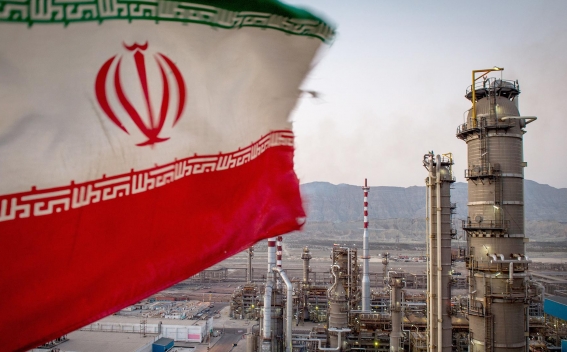 Iran has slashed crude oil production to its lowest level in four decades as storage tanks and vessels are almost completely full due to a fall in exports and refinery run cuts caused by the coronavirus pandemic, Reuters reports.

That is around 85% of available onshore storage capacity.