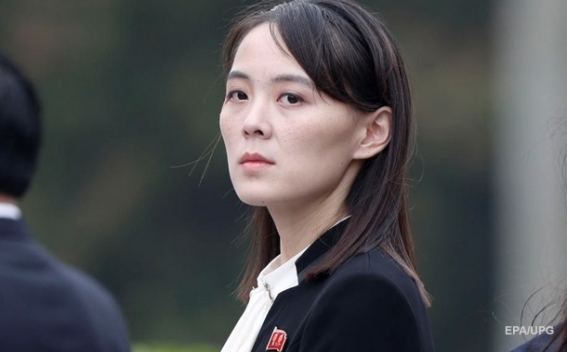 Kim Yo Jong, the sister of North Korea’s leader, said another summit with the United States would only be useful for Washington at this point, adding her country had no intention of “threatening the U.S.,” Reuters reports.

Kim said in her personal opinion, there is unlikely to be another summit between leader Kim Jong Un and U.S. President Donald Trump this year but “a surprise thing may still happen,” news agency KCNA reported on Friday.

U.S. Secretary of State Mike Pompeo said on Thursday he was “very hopeful” about resuming talks with North Korea about denuclearisation and appeared to leave open the possibility of another summit between the countries’ leaders.