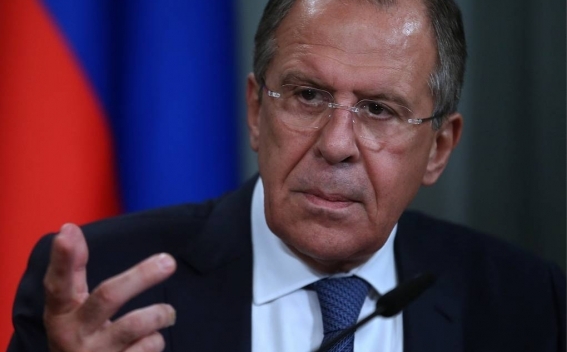 Lavrov held today phone conversations with the counterparts of Armenia and Azerbaijan.

“The aggravation of the situation on the Armenian-Azerbaijani border was discussed. Lavrov called the parties for immediate ceasefire, restraint with the consideration of the assumed commitments as well as proposals of Russian, USA and French co-chairs of the OSCE Minsk Group and the personal representative of the OSCE chairman-in-office,” the statement said.

The statement also said that the Russian side has stressed the importance of responsible approach of the Minsk Group in the assessments of the evolving situation and avoid making statements and steps that may provoke further tension.