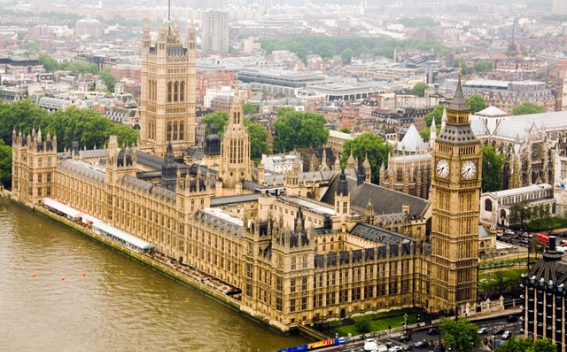 Two out of five UK deputies who joined the anti-Armenian statement “Armenian aggression against Azerbaijan” withdrew their signatures, News.am reports.

A statement has been published on the parliament's website, with no longer five, but three signatures.

Sammy Wilson and Jim Shannon of the Democratic Union Party have withdrawn their signatures.

The statement was put into circulation at the initiative of UK MP Bob Blackman on July 13. It condemns the "Armenian aggression against Azerbaijan", accusing Yerevan of escalating the conflict on the border.