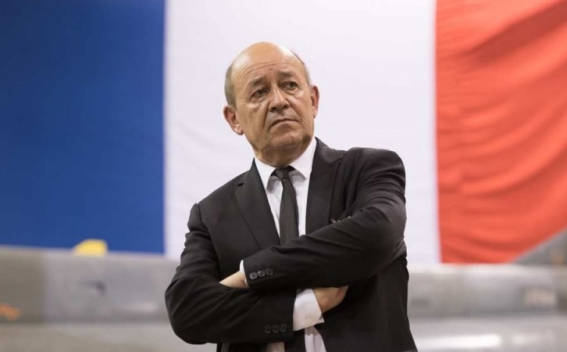 Paris will make every effort to reach a political solution to the Nagorno-Karabakh conflict. This statement came from French Minister of Europe and Foreign Affairs Jean-Yves Le Drian during his speech in the French parliament, Sputnik-Armenia reported, News.am reports.

The Minister noted that the recent incidents on the Armenian-Azerbaijani border are worrying, especially since the clashes took place on the Armenia-Azerbaijan border and not in Karabakh.

"There can be no military solution. A political solution must be found, and I hope it will be found," he said.

He also reminded that France is a co-chair country of the OSCE Minsk Group, which deals with the settlement of the Karabakh conflict.