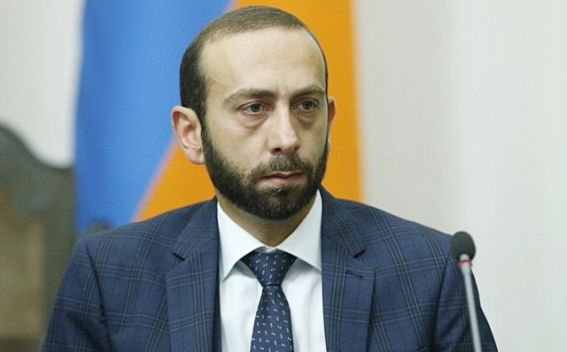 Speaker of Parliament of Armenia Ararat Mirzoyan has offered condolences to the people of Lebanon over the deadly explosion that hit Beirut on Tuesday, Armenpress reports.

“Together with the brotherly people of Lebanon, we mourn the deaths of the victims of the Beirut blasts,” Mirzoyan said on Facebook.

The blast erupted at a port warehouse in the Lebanese capital on Tuesday. More than 100 people are dead and 4000 injured.

The enormous blast was reportedly heard as far away as Cyprus, some 150 miles away from the port.

Beirut authorities have traced the blast to a massive stash of explosive ammonium nitrate in a warehouse at the port. The cause of the explosion is under investigation.