Iran Announces Locally Made Ballistic and Cruise Missiles Amid US Tensions 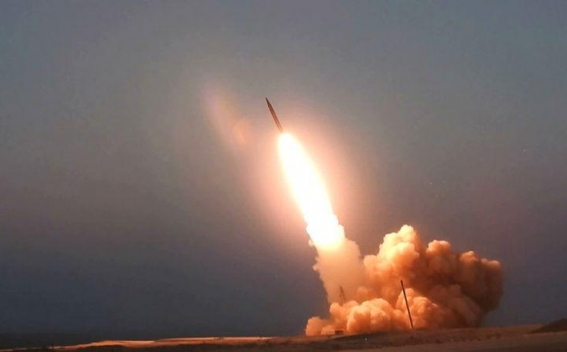 Pictures of the missiles were shown on state TV, which it said was “the newest Iranian cruise missile that will further strengthen Iran’s deterrence power”.

Soleimani, head of Iran’s elite Quds Force, and Iraqi militia commander Abu Mahdi al-Muhandis were killed in January in a U.S. strike on their convoy in Baghdad airport.

“Missiles and particularly cruise missiles are very important for us ... the fact that we have increased the range from 300 to 1,000 in less than two years is a great achievement,” said Iranian President Hassan Rouhani.