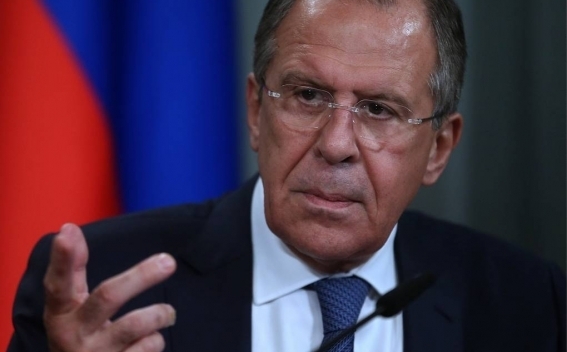 Russia and its partners in the OSCE Minsk Group are working on the earliest possible resumption of negotiations on the Nagorno-Karabakh settlement, Russian Foreign Minister Sergey Lavrov said in an interview with Trud newspaper, TASS reports.

"We are expecting early resumption of the negotiation process on the Nagorno-Karabakh settlement. We are working on this together with our partners in the OSCE Minsk Group," he said.

Lavrov noted that the July border conflict between Armenia and Azerbaijan was the second most widespread violation of the 1994 ceasefire agreement. The minister pointed out that the Russian Foreign Ministry made active mediation efforts to resolve the conflict. "The Russian co-chair of the OSCE Minsk Group on Nagorno-Karabakh Igor Popov has been in direct contact with the leadership of the foreign ministries of the two countries all this time. As a result, with active Russian mediation, a ceasefire has been reached since August 16, albeit not on the first attempt," he stressed.