On August 24 In Separate Regions Rain With Thunderstorm Is Predicted 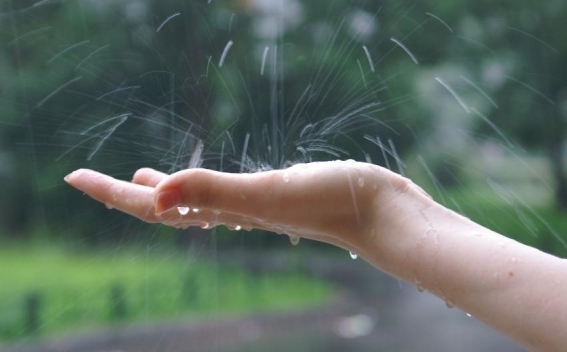 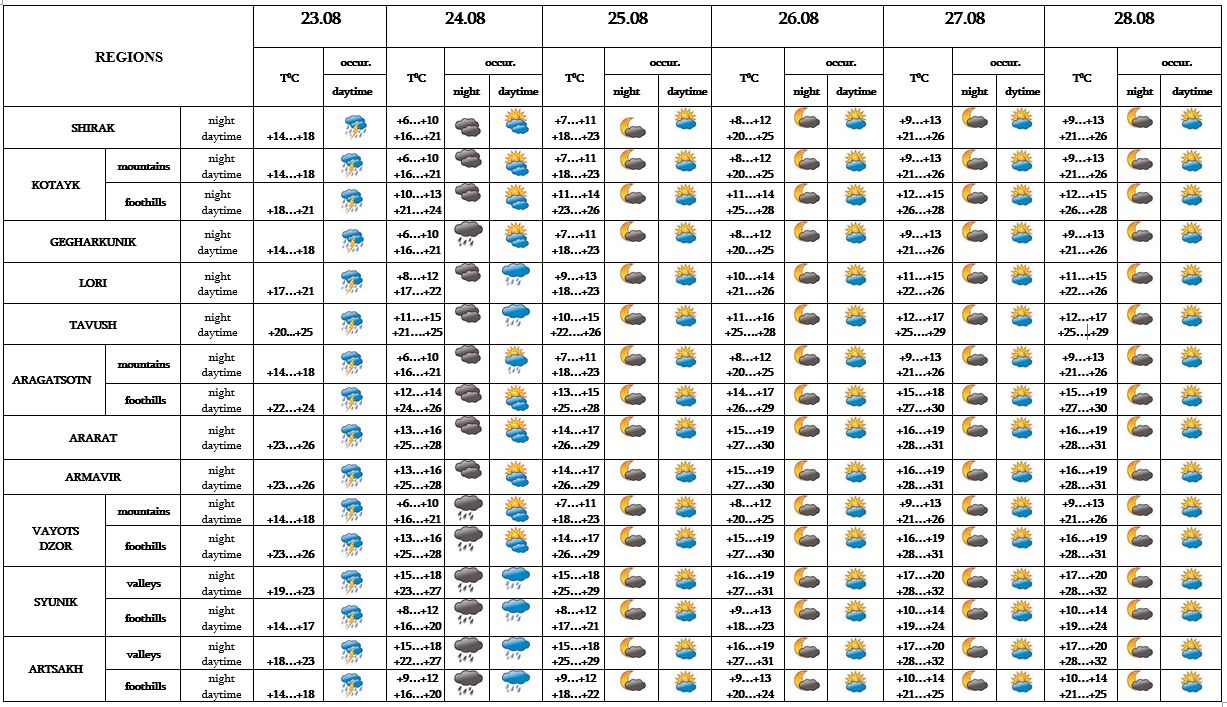 From the second half of the day of August 23, rain with thunderstorm is predicted, during the thunderstorm wind speed may reach up to 15-20 m/s. On August 24-28 no precipitation is predicted.