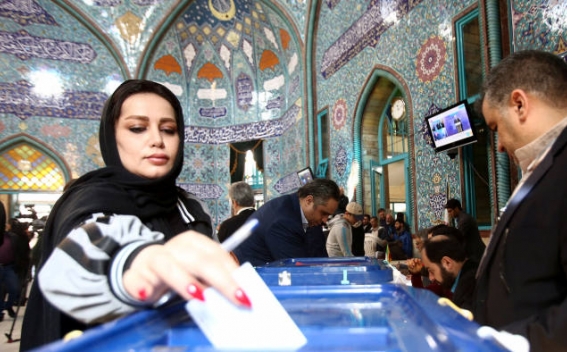 Iran will hold its next presidential election on June 18 next year, Deputy Head of the Ministry of Internal Affairs Jamal Orff said on Monday, Teletrader reports.

Orff called on all political parties and candidates to show "unity" and "solidarity" due to Iran's relationship with the United States. Orff added that Iran is currently in "a special situation" with the US as Washington aims to prolong the Iran arms embargo despite opposition from other global actors.

The deputy minister went on to clarify that all presidential election-related activities will start in February or March next year. He also noted that the second round of parliamentary elections in some provinces which have been postponed amid the pandemic will take place on September 12.

President Hassan Rouhani is not eligible to run for a third term, according to the constitution, since he has been in power since 2013.