Japanese PM Plans to Resign Due to Health Issues — Media 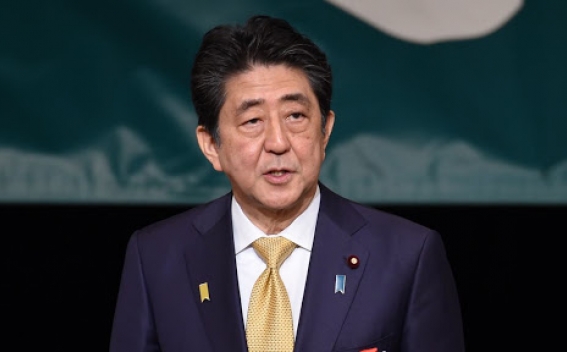 It noted that the head of government had already made a decision. Abe is expected to announce it at a special news conference, which will be held at 17:00 local time (11:00 Moscow time) on Friday.

After the resignation, if it really takes place, the ruling Liberal Democratic Party will have to endorse a candidate for prime minister in parliament. Currently, the party and its allies have a majority in both houses of the national parliament, which will make it possible for them to obtain parliamentary approval without any obstacles from the opposition.

Earlier this month, Shinzo Abe set a record for the longest tenure as head of government in the history of Japan. He has chaired the Cabinet for a total of 2,799 consecutively since the start of his second term as prime minister in December 2012.