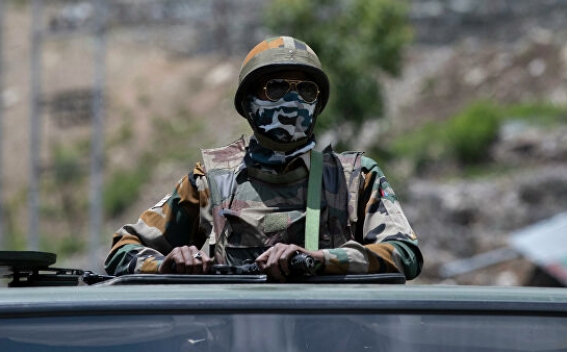 The situation on the border between India and China has deteriorated again.

According to the Indian Defense Ministry, there was an armed clash between the military of the two countries on the night of August 29-30, news.am reports.

In New Delhi, the actions of Chinese soldiers were called provocative, violating the consensus reached during military and diplomatic talks over the ongoing confrontation in East Ladakh.

Indian troops strengthened their positions and did not allow to change the situation on the ground.